skip to main | skip to sidebar

It's "Sleepyhead" by Passion Pit. Have a listen while you view the blog. This song is being used in a Palm Pixi commercial right now. I first heard this song a year ago last December, I was looking for new songs to get from itunes and did a google search for the best songs of 2008. Which lead me to a British list of best songs, and Sleepyhead was on this list. I fell in love with it. Very electro and trippy pop. I'm fond of Brit pop, dance and anything with futuristic electro sound effects--- so this song was perfect for me. I think it comes from being exposed to disco like Ami Stewart's "knock on wood" and Donna Summer's "I feel love" as a preschooler. My parents competed in disco competitions for fun and practiced on the weekends so I heard a lot of different styles of music for dancing. Disco, Samba, Waltz, Rumba, Swing, Country, Rock,---you name it. Which I'm very happy about. There was a time when you could hear all of that together in the culture. Here in DC now, our radio stations SUCK. It's the same crap on every station. It was good once upon a time. But not anymore. So I have to go looking for music every few months. And the British charts always have more variety of music styles. They are open to everything. And I like that. Occasionally, a song with a electric feel does well in the USA---like Beyonce's "Single Ladies"---seriously, admit it, that song sounds like a 1980's arcade game with a drum beat. But it only reached radio here because it's Beyonce---had it been by an unknown or British artist, USA radio wouldn't have even given it a chance. Like they do to poor Kylie and others. But maybe things will change back again. Anyway, this video is not the official one---IT'S BETTER than the official vid and fun.

WARNING: This blog is not for children!

So, if you are a "children" then children BE GONE!!!

No one under 18 Allowed!

Fan Art and Fan Fiction by Avenjer. Characters are all copyright owned by their respective Companies (except for my characters which are my intellectual property/copyrighted to me) no copyright infringement is intended. If you are an owner, artist, photographer or subject of any of these images and don't want them displayed on this blog contact me and I'll remove them immediately.

Avenjer
D.C. based Artist, who enjoys creating hero photomorphs in my spare time. I don't regularly follow present comics but try to visit a comic book shop every now and then. My art is more reflective of the comic book heroes of the past. 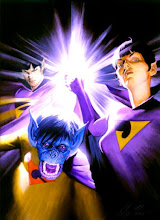 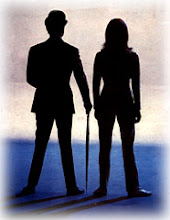 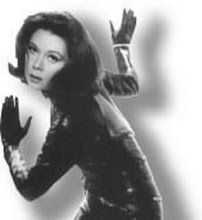 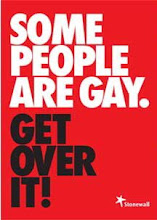 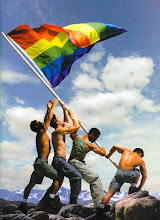 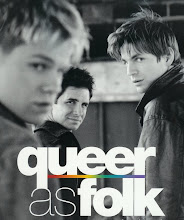 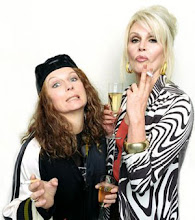